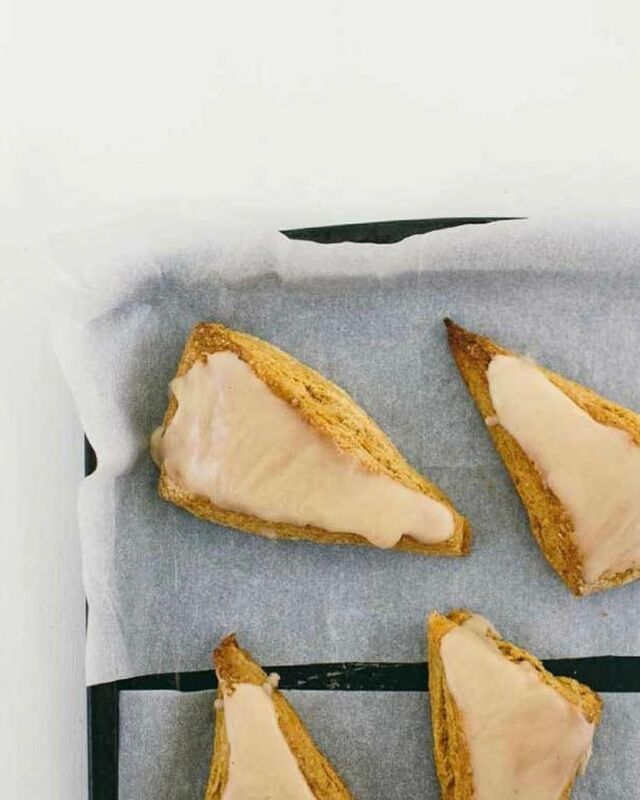 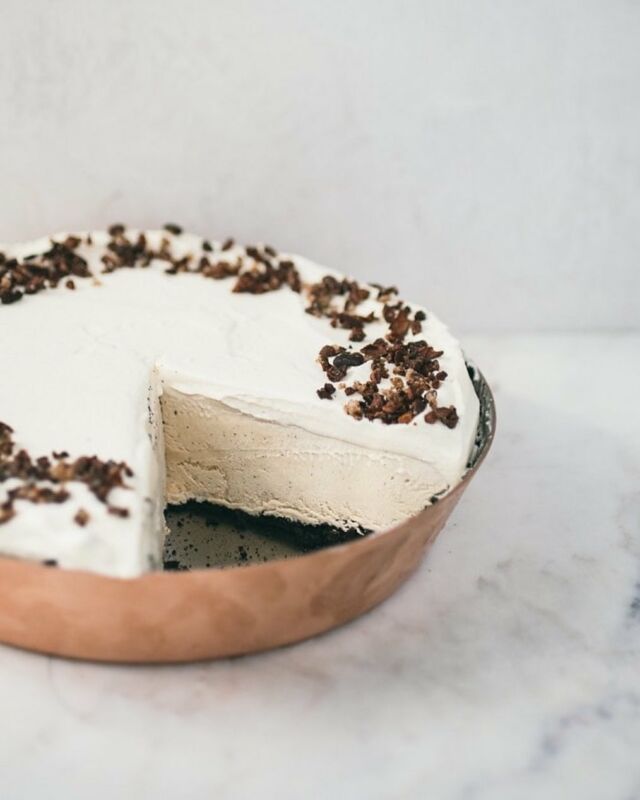 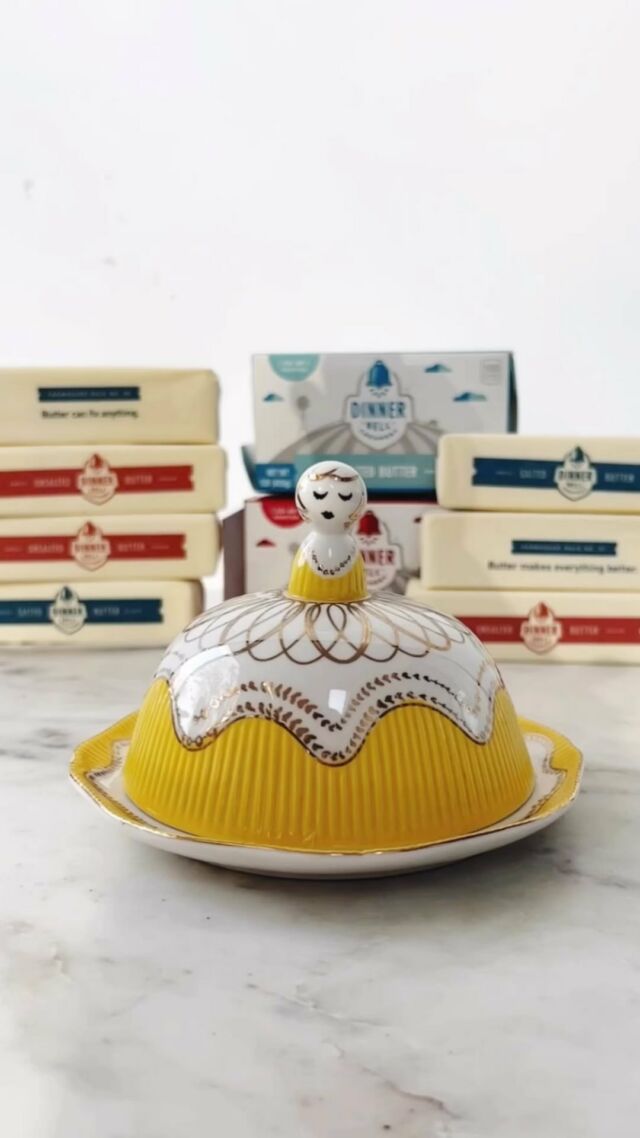 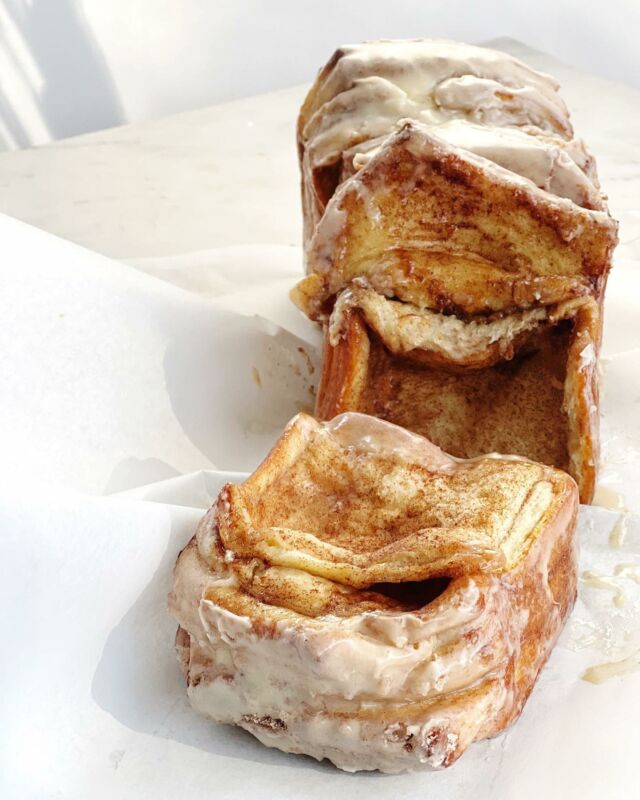 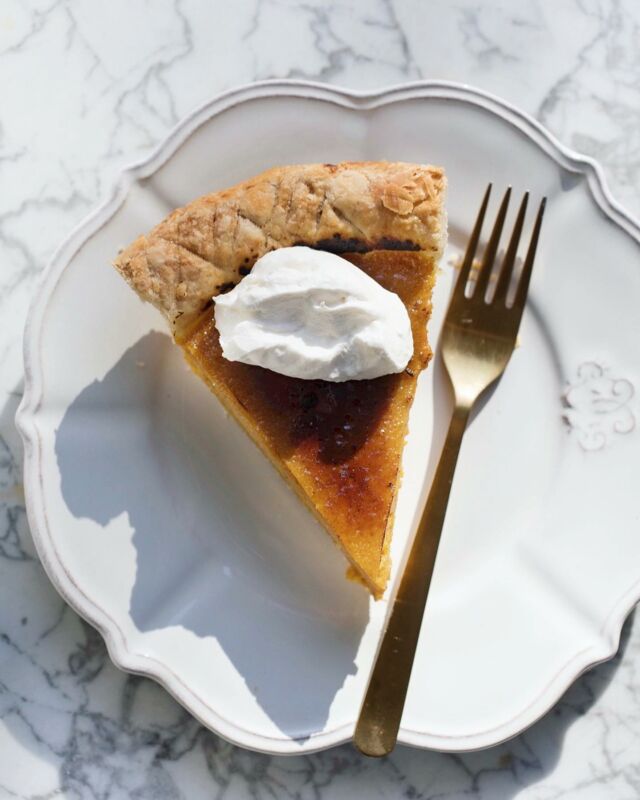 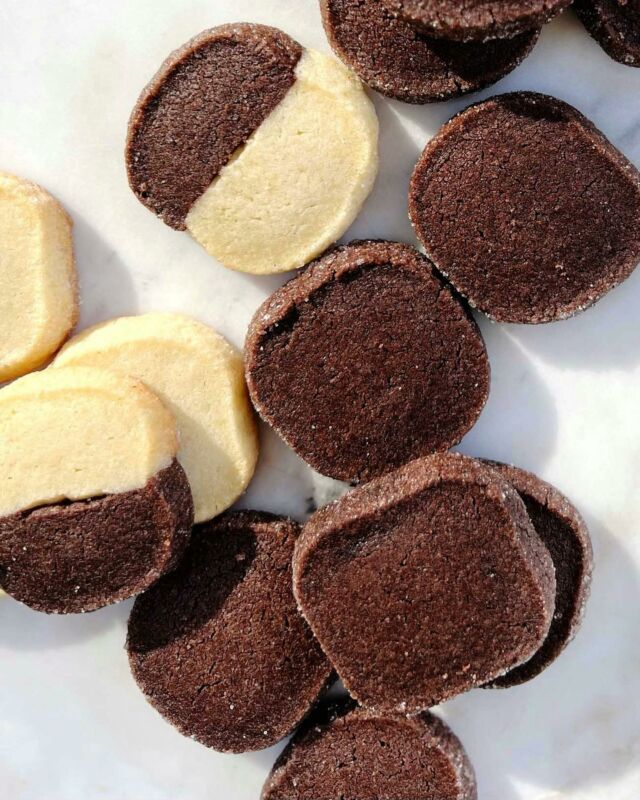 Having way too much fun making ghost meringues lat 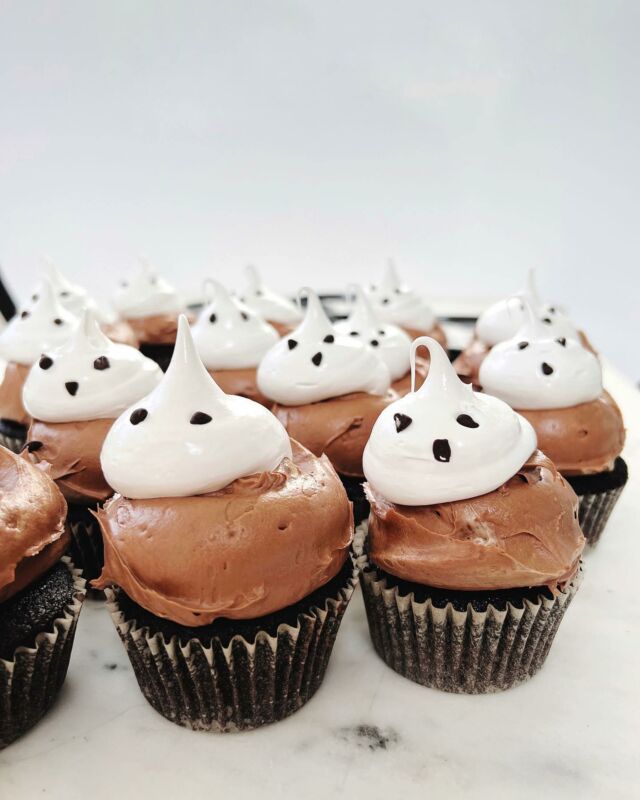 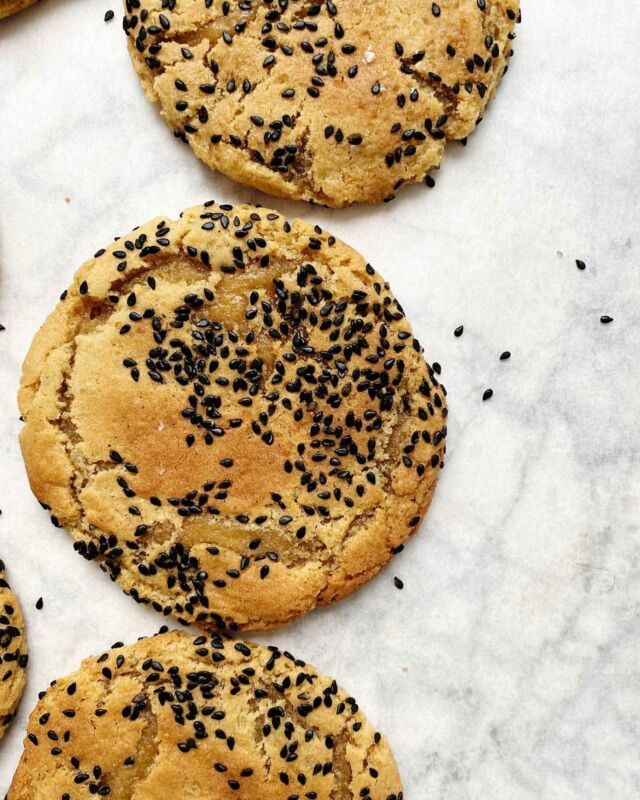 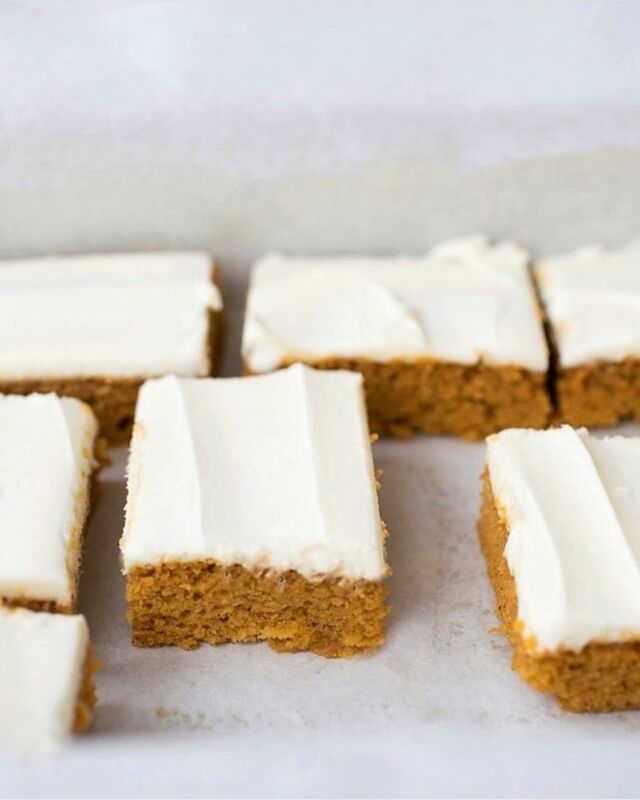 I decided to see what would happen if I played around with my Sweet dough recipe – adding apple cider instead of milk like my Soft and Gooey Cinnamon Rolls call for, made for an Autumn-ish type of breakfast bun.

And it resulted in these delicious Apple Cider Cinnamon Rolls, with the faintest apple flavor, and the softest texture. They’re adapted from my first book, The Vanilla Bean Baking Book.

I’m not one for apple chunks in my buns and rolls (I find them distracting), so instead, to draw out the apple flavor, I opted for an apple cider icing; I cooked down the apple cider, added a little cream cheese, butter, and confectioners’ sugar, and low and behold! Amazing.

At least, that’s what my 11-year old daughter exclaimed when she tried them.

Each October, I am compelled to challenge myself to read slightly eerie or spooky literature. I’m not one for scary movies or books, so something with even the slightest trace of fearfulness is enough for me on the regular. I’m not sure what it is about crisp Autumn days, with their crunchy leaves and early nightfalls, but I’m ready to dive in to something unnerving. (It may have to do with my first reading of Lord of the Rings, which took place in September and October. I remember the Ring Wraiths feeling like a possible threat as I walked home from work after dark, passing the deserted church parking lot and the cluster of tall trees on the way to my apartment.)

Last year I read Phantastes (affiliate link) by George MacDonald, which was hauntingly beautiful; Anodos’ journey through Fairy Land is both eerie and moving. I am planning on re-reading Macbeth  – I recently read a synopsis to my kids (we have the Usbourne Shakespeare edition which they are really into right now), and it inspired me to turn to it again, especially during this bewitching month: Double, double toil and trouble; | Fire, burn; and, caldron, bubble. (I have a few of my favorite Shakespeare plays in these pocket editions – that way I always have one in my purse I can turn to in times of need) (I mean, you can be waiting for the doctor and just open up and read “Four days will quickly steep themselves in night; | Four nights will quickly dream away the time; | And then the moon, like to a silver bow | New-bent in heaven, shall behold the light” Midnight Summer’s Dream).

I also just finished Faust, which was fascinating and thought-provoking while also being absolutely tedious and wretched. I started it because I had never read it and it is referenced in so many other books (and also, I had a pretty intense Achtung Baby phase in high school and Bono was running around stages mimicking Mephistopheles, so it’s possible it might be subconsciously connected to that as well). While the book is about Faust making a pact with the demon Mephistopheles (and that in itself should be criteria enough for my October reading), it does have a pretty epic Walpurgis Night scene that is perfect for near Halloween: Straddle a broomstick, a pitchfork’s fine too | Get up on a goat, a plain stick will do. | Who can’t make it up tonight, | Forever is done for, and so good night. | And when we’ve gained the very top, | Light down, swooping, to a stop. | We’ll darken the heath entirely | With all our swarming witchery.

I’ll be completely honest,  I downloaded this LitCharts app and read a summary of each scene, and was at times more moved by the commentary then the drama itself. (Maybe I shouldn’t admit that out loud. But it’s true.) So that’s my spooky readings for 2019, unless you have something to suggest? I’d love to hear what you read around this time of year. 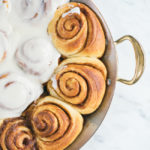 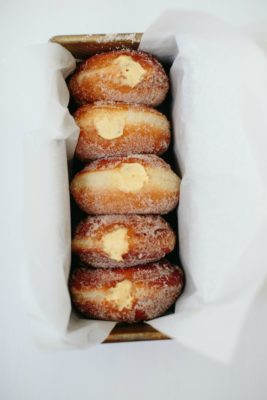 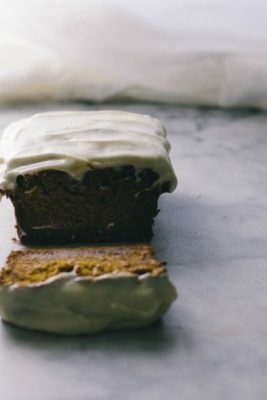 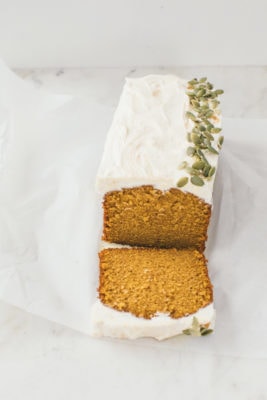