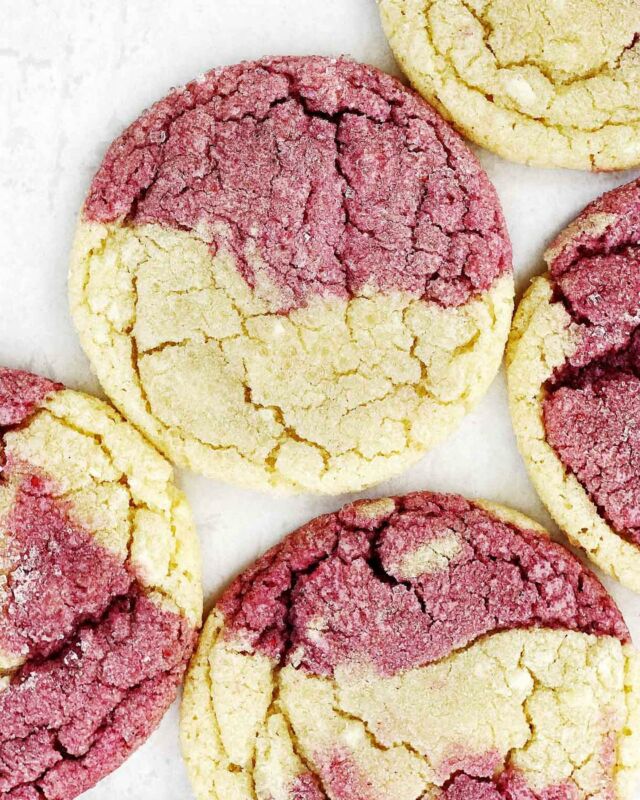 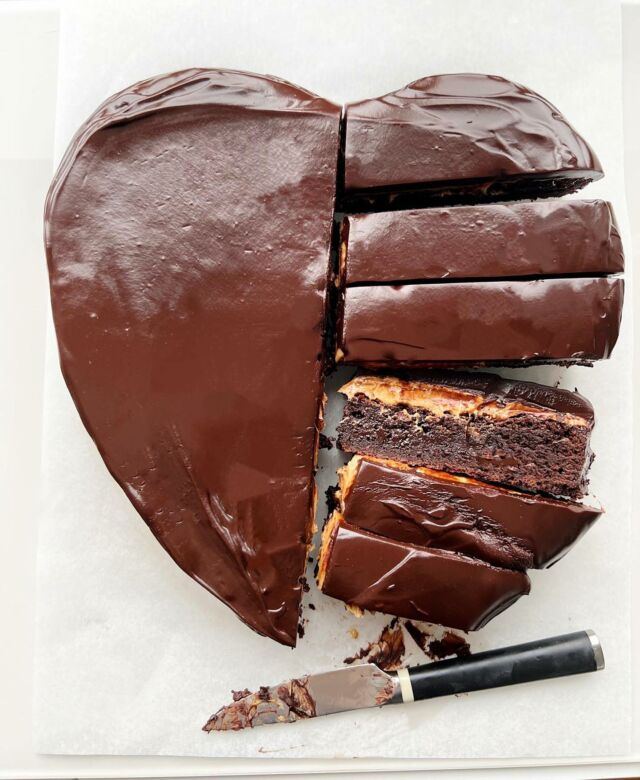 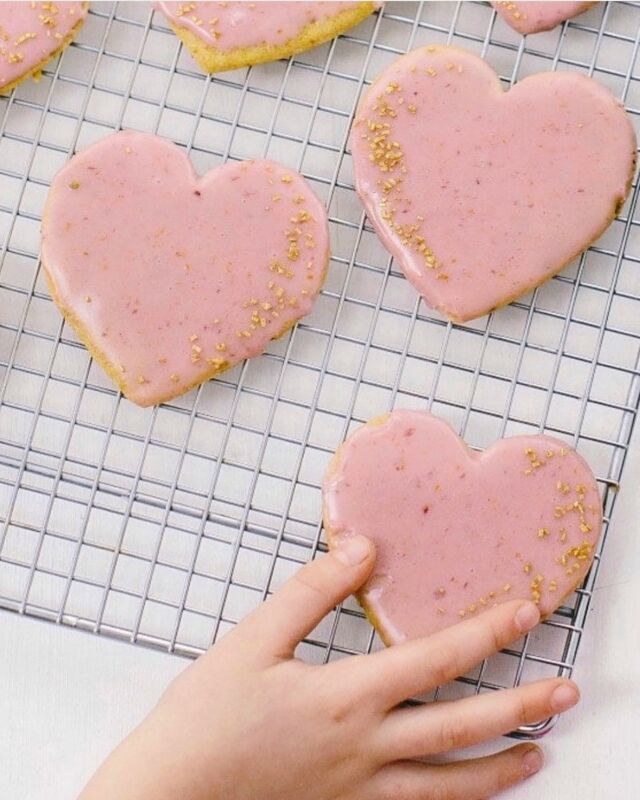 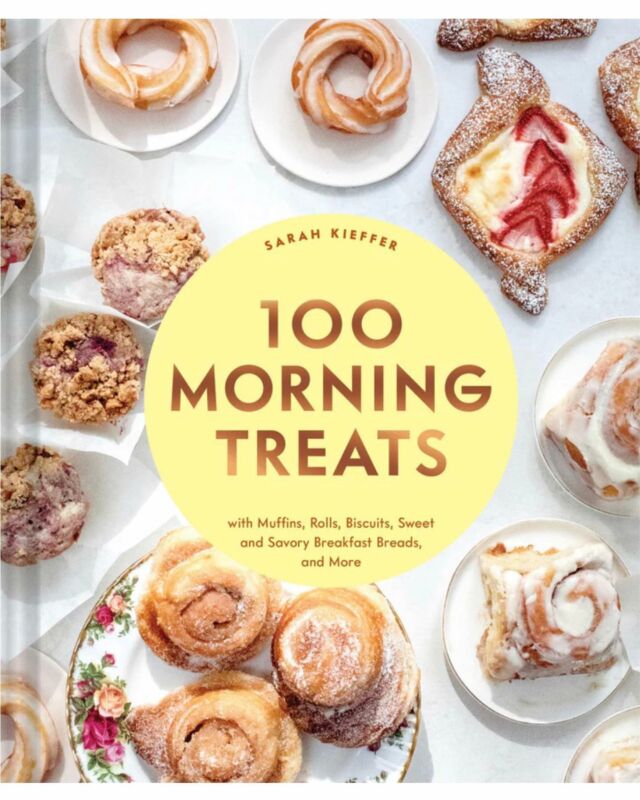 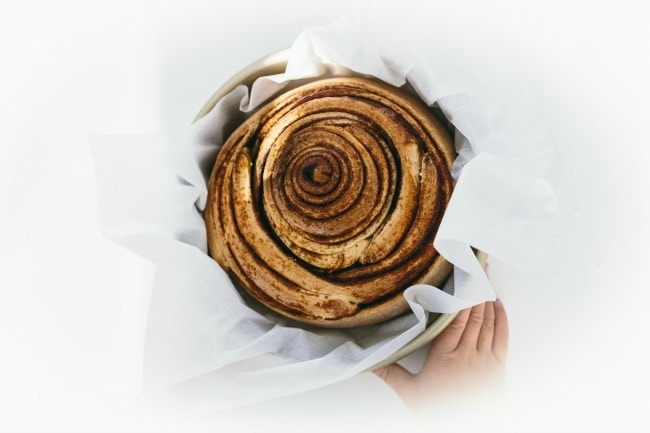 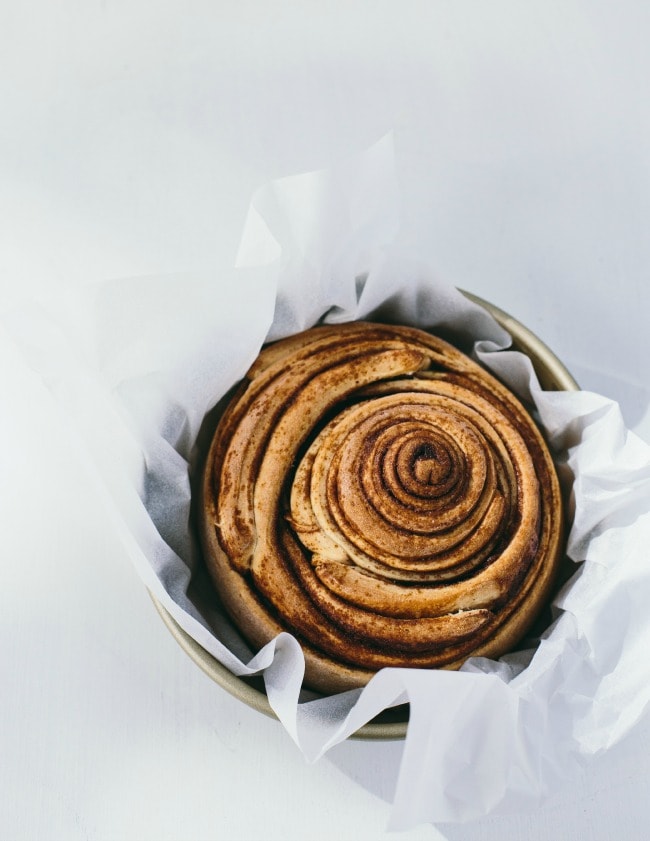 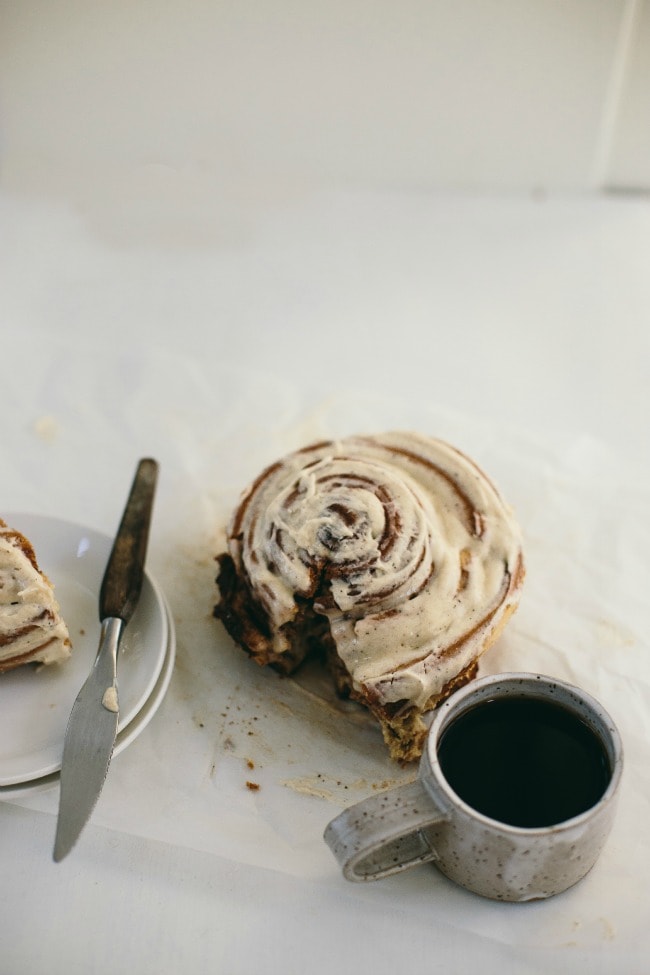 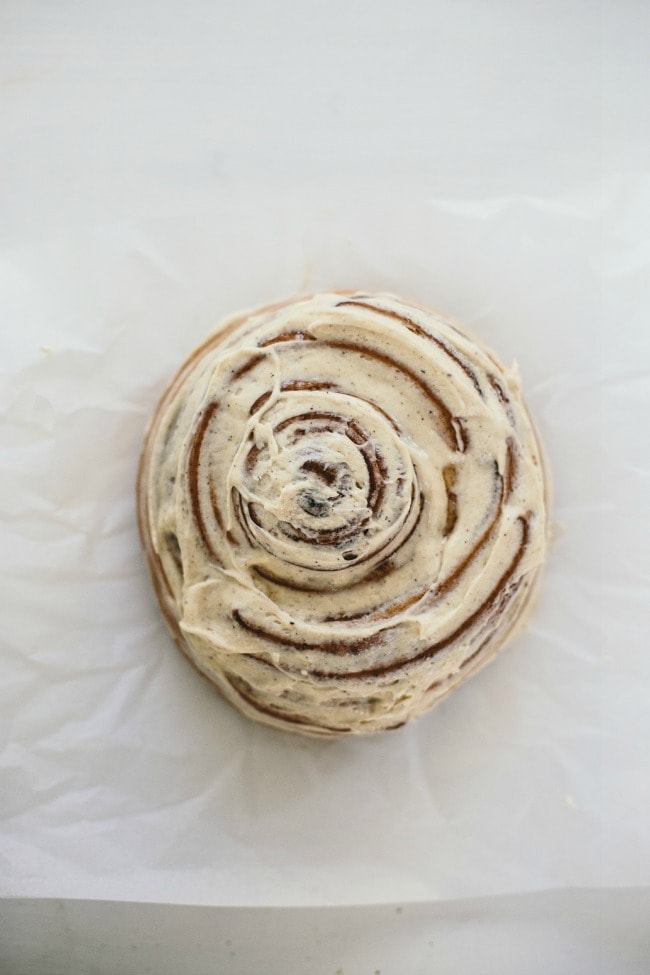 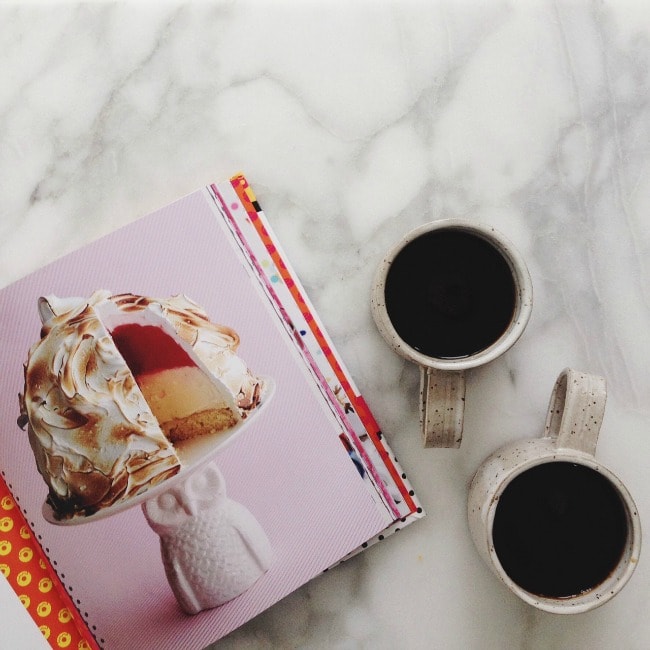 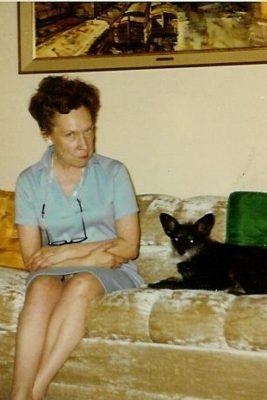 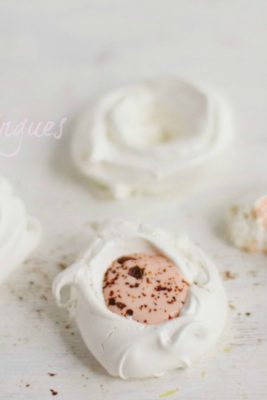 meringues with rhubarb curd and rosehip 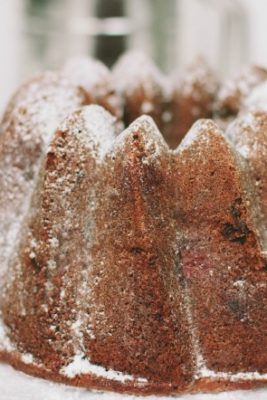 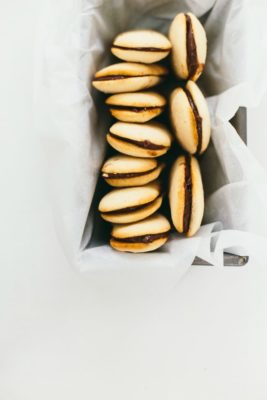 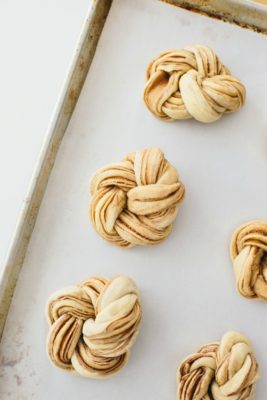