The last day of February brought snow + cold for t 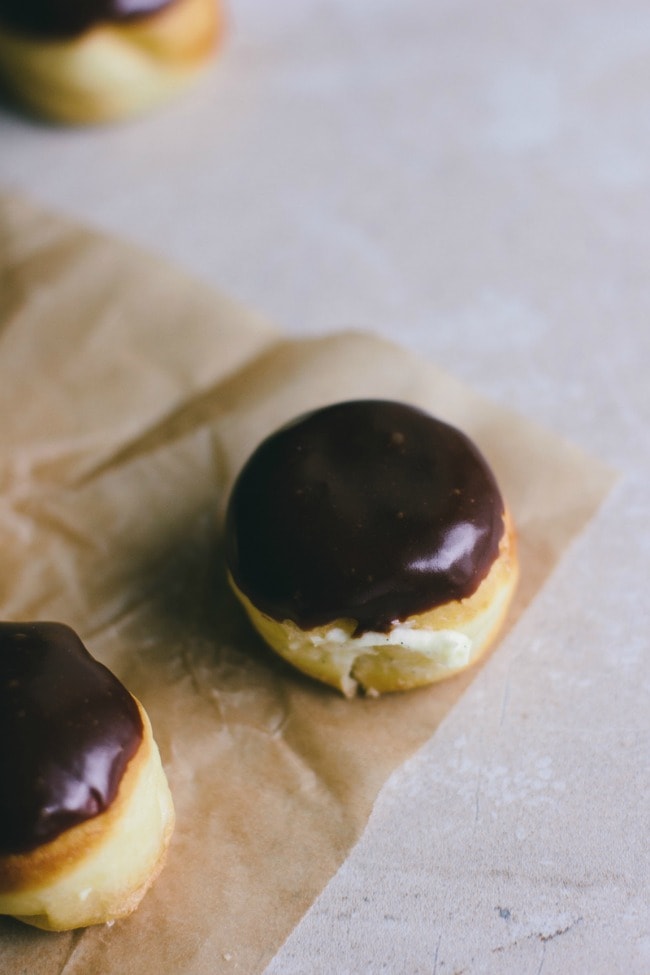 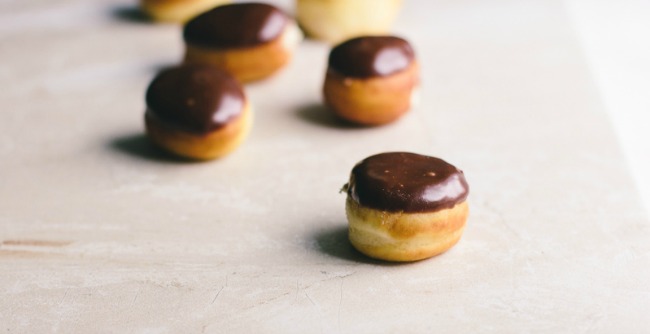 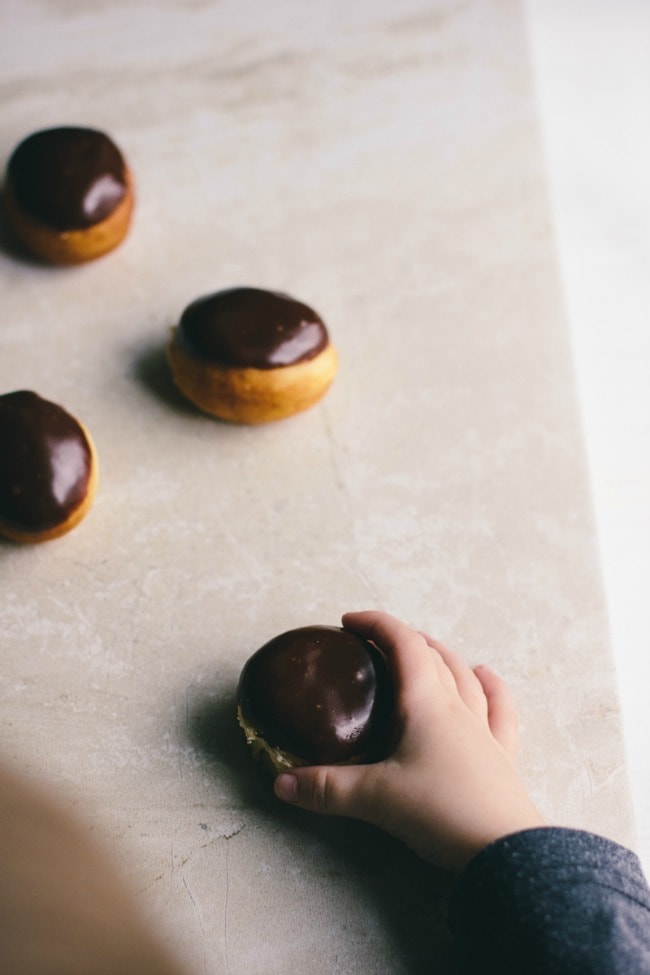 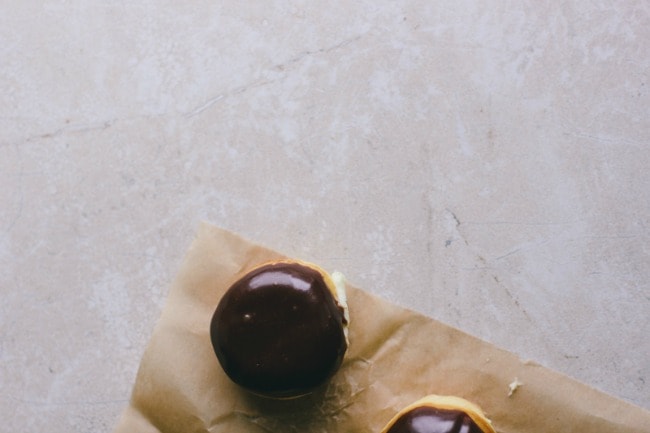 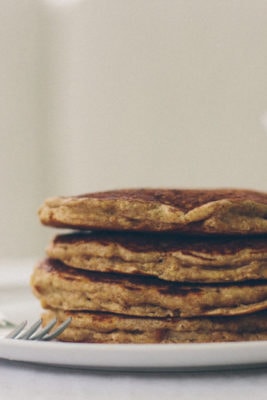 whole wheat pancakes, with or without pears 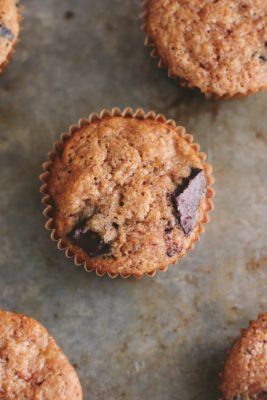 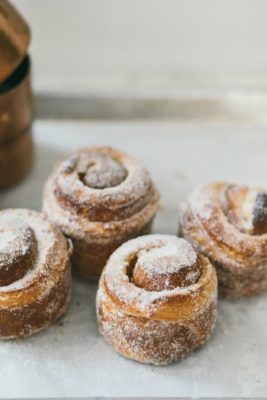 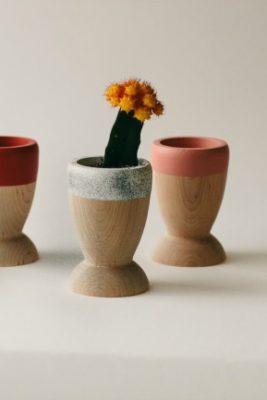 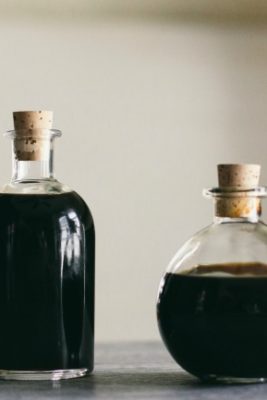