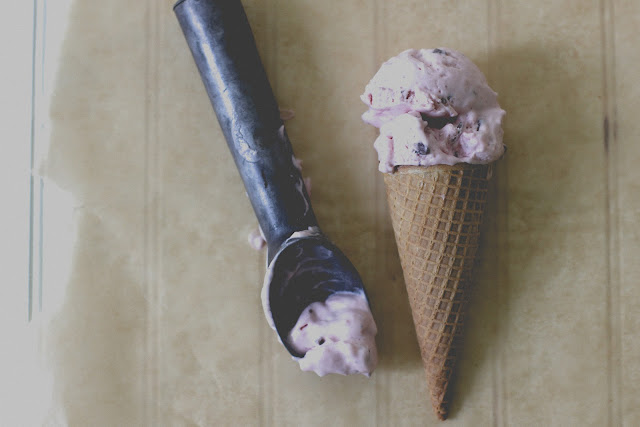 There are mornings, like everyone this weekend, where I open my eyes to a beautiful, sun-filled sky, only to turn on some sort of rectangular device and read sentence after sentence of misery and destruction and abuse and heartache. Then come those moments, moments where the world looks so bleak and hopeless, where the lurking arms of fear begin to grab for the thoughtful. The night then sets in, a darkness without stars, before the day even had a chance to prove itself. 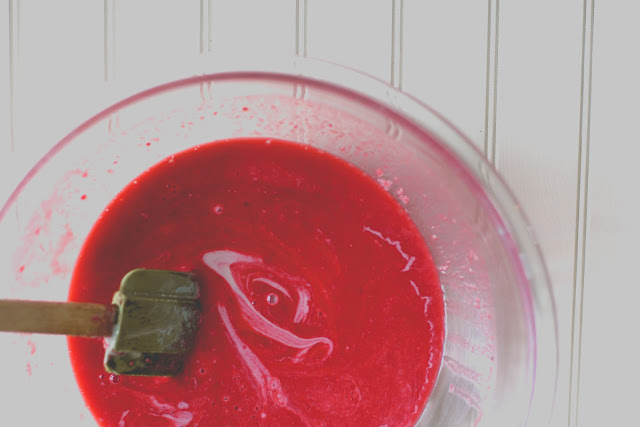 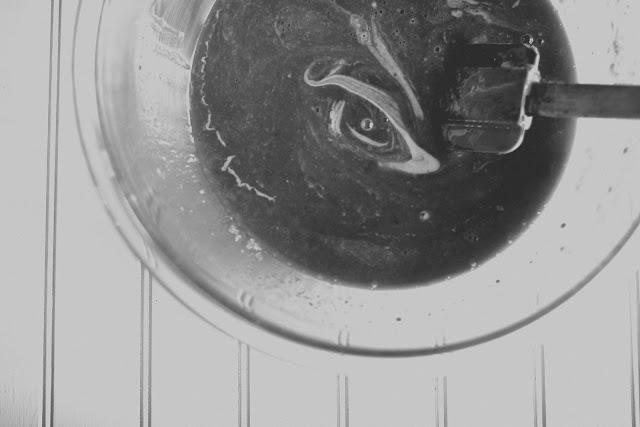 So while the record in my mind is still spinning those dark tunes, I have to find a way to hum a new song, to change the album. I look around to see if there is still good walking among us, if there is beauty to be found. I turn off the rectangle and look to my hands. They have been idle, scrolling the time away. I put them to work. They will bake bread, they will whip cream. They will touch wood and leaf and skin. They will hold. They will build. They will pick berries, and wipe tears. They will beckon happily to the neighbor, to the wanderer, and offer what they have. Today I can just give you fragile cones filled with cold pink, but I give them to you freely. And as we bite in, together, desperate for joy in simple things, let us remember it’s only clouds that cover the stars, clouds that darken the sun. So let our hands be the wind: we will scatter the clouds apart, send them on their way. Then we will pick up our pens, gather our paper, and write new sentences for the world to read upon its waking. 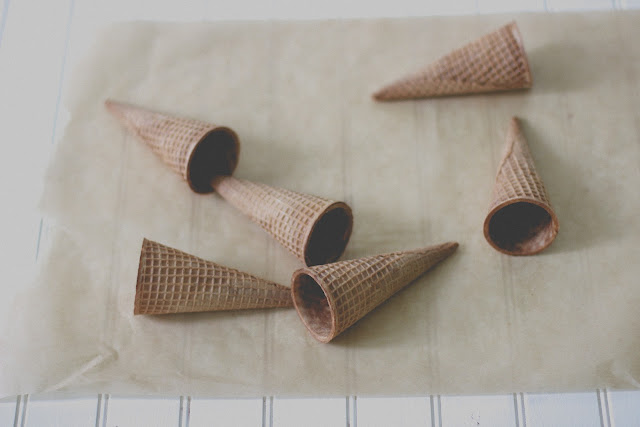 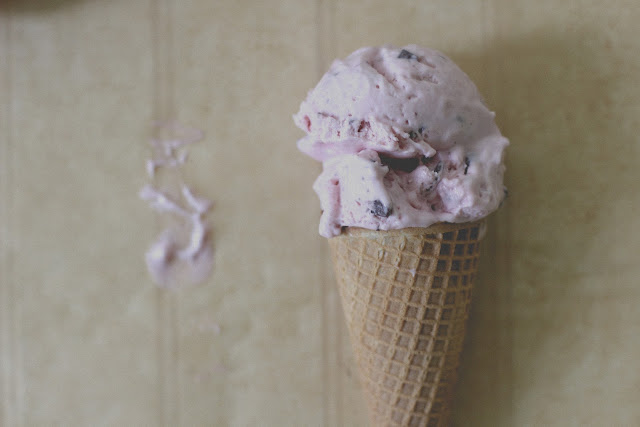 This ice cream was perfect – the raspberry flavor was sweetened by the condensed milk, but still just tart enough. A little bit goes along way – it’s very rich. I did not include the solids and seeds of the raspberries in my ice cream, but if seeds don’t bother you, adding them will just give this more flavor.

Bring the raspberries, salt and sugar to a simmer in a medium saucepan over medium-high heat. Cook, mashing the berries slightly, until they have released their juices, about 5 minutes. Strain the berry mixture through a fine-mesh strainer, pressing on the solids to extract as much juice as possible. Discard the solids [see note]. Set aside to cool.

In a large bowl of a standing mixer, beat the heavy cream on high until stiff peaks form, about 3 minutes. With a rubber spatula, fold 1/3 of the whipped cream into the condensed milk mixture until combined. Add the bittersweet chocolate chunks, and gently stir in. Very gently fold the rest of the whipped cream in. Pour into a regular sized loaf pan, and freeze until firm, 6 hours [or, covered, up to 1 week].

Melting the chocolate ruins the chocolate’s temper, and will keep the chocolate cold when frozen, but will then melt smooth and soft in your mouth. It’s worth the extra step. I would have been fine with just two ounces of chocolate in this ice cream – the raspberry flavor is so divine, but my husband insisted the whole 4 ounces was needed.

Melt the chocolate [in the microwave or on the stovetop], stirring frequently until smooth. Remove from the heat and pour the mixture on a piece of parchment paper on a baking sheet. Freeze until firm.
Once firm, chop the chocolate into whatever size chunks you desire [I liked mine pretty small]. 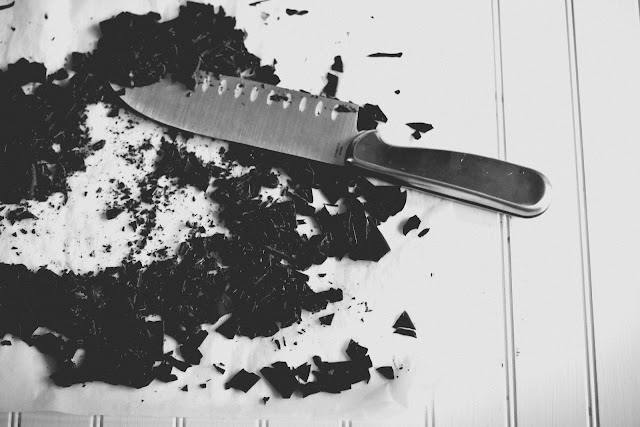 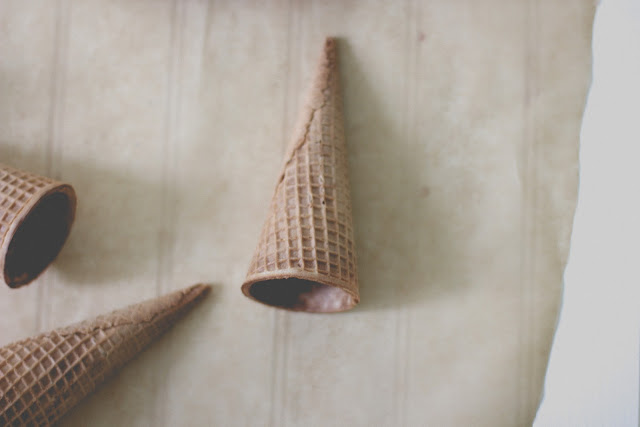